Allegra Fuller Snyder was interviewed by Don Marsh on St Louis Public radio about her father’s legacy and her recent visit to SIU. 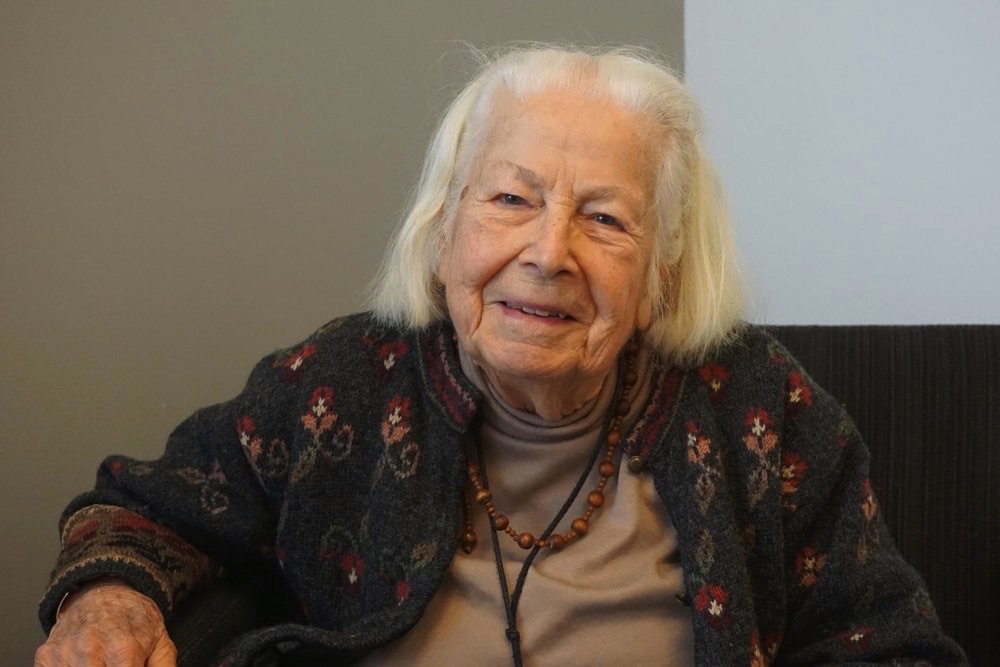 Allegra Fuller Snyder, 91, is the only living child of the late architect and futurist R. Buckminster Fuller.
She's also a professor emeritus of dance and dance ethnography at UCLA.

For decades, R. Buckminster Fuller was known around the globe for his scholarship and his vision of a future that could work for everyone aboard what he described as “spaceship earth.” By the middle of the 20th century, he saw two possible destinations on humanity’s horizon – utopia or oblivion – and his lectures and writings still resonate today. 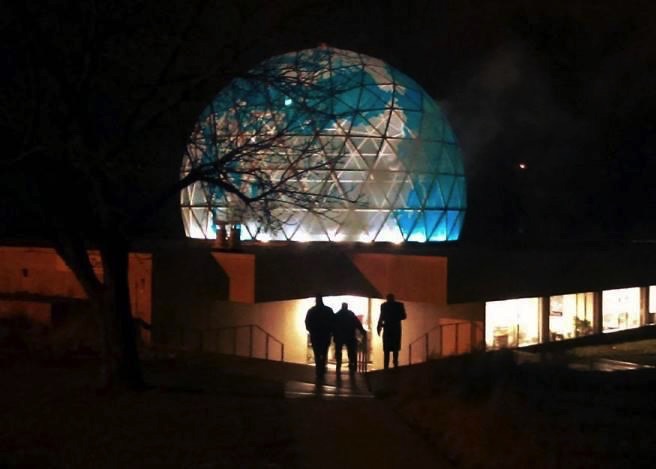 “He was always a step ahead of where the rest of us were, but very excited and eager to bring us all with him,” his 91-year-old daughter, Allegra Fuller Snyder, said Friday on St. Louis on the Air.

In town for what’s been billed as a “Bucky Weekend” celebrating the late architect’s legacy in the St. Louis region, she joined host Don Marsh for the conversation alongside Benjamin Lowder, creative director of the Fuller Dome at Southern Illinois University Edwardsville.

Fuller Snyder described her father as a wonderful and challenging person who thought deeply about both the big picture and the seemingly small things – like the power of individual human beings.

“He felt that all of us were incredibly empowered … and that we each really had the capability of really making major changes, not only for ourselves but for everybody else,” she said. “It was really his hope and his goal.”

Lowder noted that “Bucky” Fuller’s local connections are still visible across the bi-state area, with domes such as the Fuller Dome and the Climatron at the Missouri Botanical Garden speaking to his impact both in terms of design and philosophy.

“I think the St. Louis region and extending across the river into Southern Illinois is the richest area in the world for built structures referencing Buckminster Fuller’s legacy,” Lowder said.